Canada was the first country to legalize medical marijuana in 2001. Meanwhile fifteen years after total medical marijuana legalization in Canada; efforts in America have only succeeded in bringing legal medical cannabis to about half the states (twenty-four to be exact). The country even attempted to completely decriminalize the plant across the board in 2003, and again in 2004, but both bills failed. Even though it never got officially decriminalized, in certain parts of Canada particularly BC (British Columbia) public cannabis use is very commonplace. Estimates put BC’s marijuana industry at about $6 billion dollars annually, providing roughly 40% of all of Canadas marijuana. A study in 2004 by the University of Victoria showed that about 53% of British Columbians at the time had admitted to trying cannabis at least once. A semi-recent poll in 2012 showed that 61% of British Columbians were for marijuana legalization, compared to about 53% in the rest of Canada. 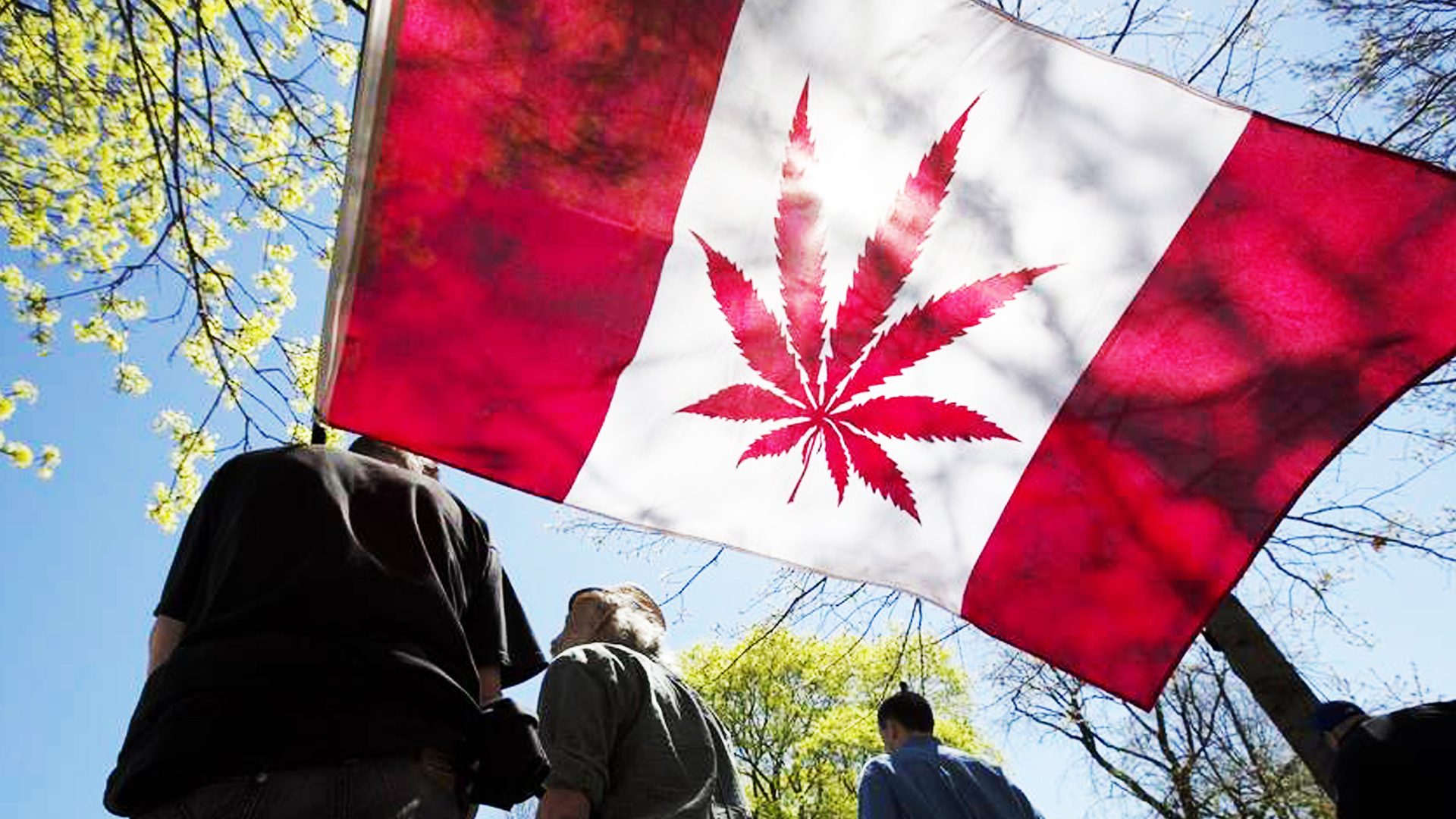 The Liberal Party of Canada is the oldest federal political party in Canada. It was the main political party for the majority of the 20th century, holding power for 68 years. Longer than any other party in any other developed country. However in the early 21st century the party lost large amounts of support for various political reasons. In the 2011 federal election, the party had the least amount of support ever recorded, getting only 19% of the popular vote. This demoted the liberals to the third-place party in the house of commons for the first time ever in history. Now under relatively recently elected prime minister Justin Trudeau, The Liberal Party of Canada has regained the majority vote in the house of commons. The party secured almost 40% of the popular vote and 184 seats in the house of commons (comprised of currently 338 members of parliament). 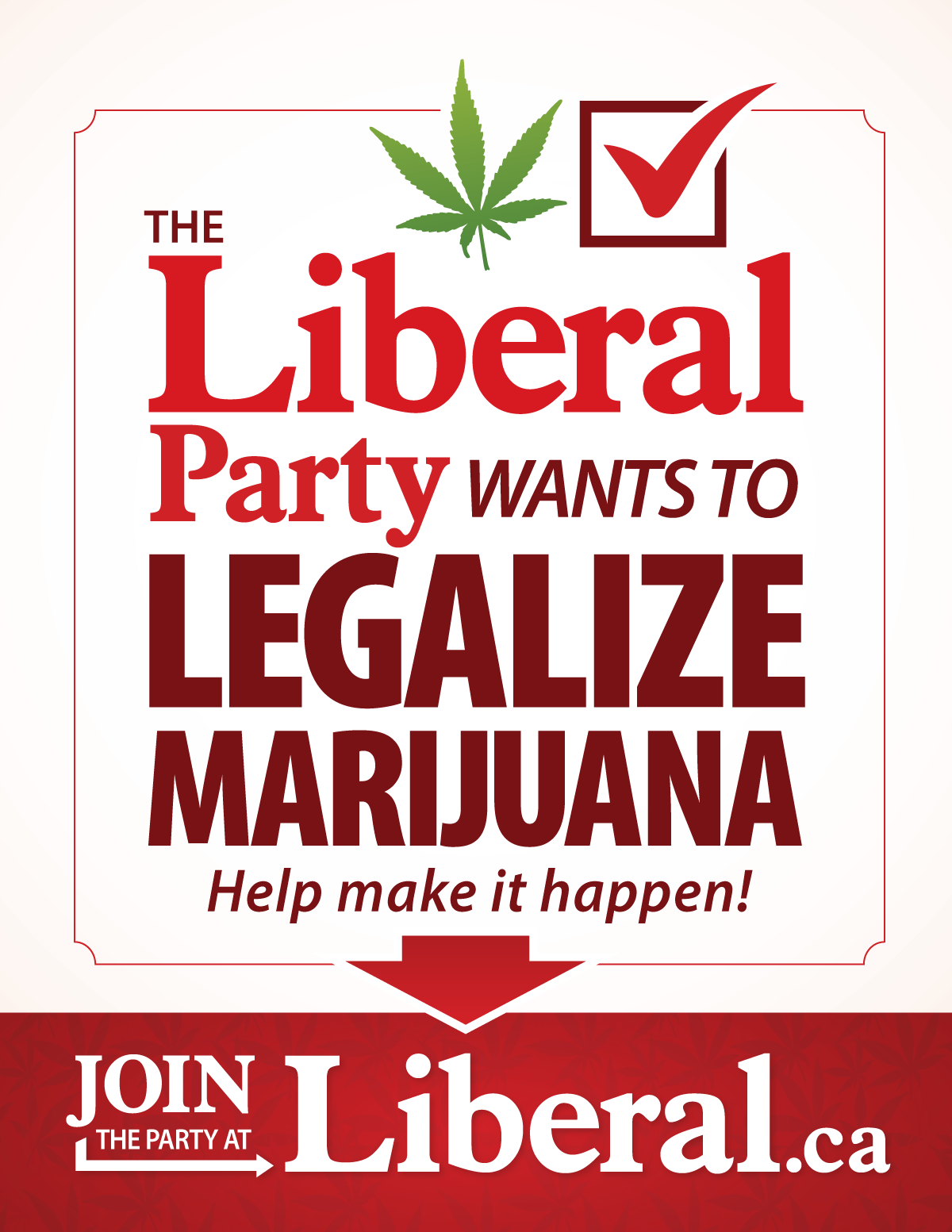 Now with their newfound power, the Liberal Party of Canada intends to legalize recreational cannabis! The announcement came to many a pleased stoner who had gathered outside Parliament Hill for the annual marijuana celebration on 4/20/. “We will introduce legislation in spring 2017 that ensures we keep marijuana out of the hands of children and profits out of the hands of criminals,” Canada’s Health Minister Jane Philpott said in her prepared speech. Although Canada’s government claims that announcing the planned legislation to legalize recreational marijuana on 4/20 was a coincidence; everyone knows it’s bull ! In-depth specifics on the level of legalization, meaning how much will you be able to possess/grow/etc. have not been released yet. The new legislation is said to be introduced by early spring, 2017.

As Canada looks to legalize recreational marijuana, more and more developers look towards handheld marijuana breathalyzers. Researchers in Canada themselves being those (among others) who are making steady progress towards attaining said goal. Mina Hoorfar a University of British Columbia engineering professor is one among many who claim to have created a handheld ganja breathalyzer. Her design can be manufactured for about $15, and can even be linked via Bluetooth to your phone so you can personally monitor your THC levels.