Kief is essentially made up of concentrated trichomes and cannabinoids like THC. While kief can be obtained in many ways, the most common is by using a multi-stage grinder. After grinding your cannabis in a multistage grinder, it falls into a chamber that has a screen in it. This screen only allows certain sized particles to fall through, leaving the vast majority of your cannabis above it ready to be smoked. However, after using your grinder for a long time, eventually, these near minuscule particles build up. This concentrated form of cannabis referred to as kief can be a nice, much cheaper alternative to buying often expensive concentrates such as wax, shatter, hash, etc. 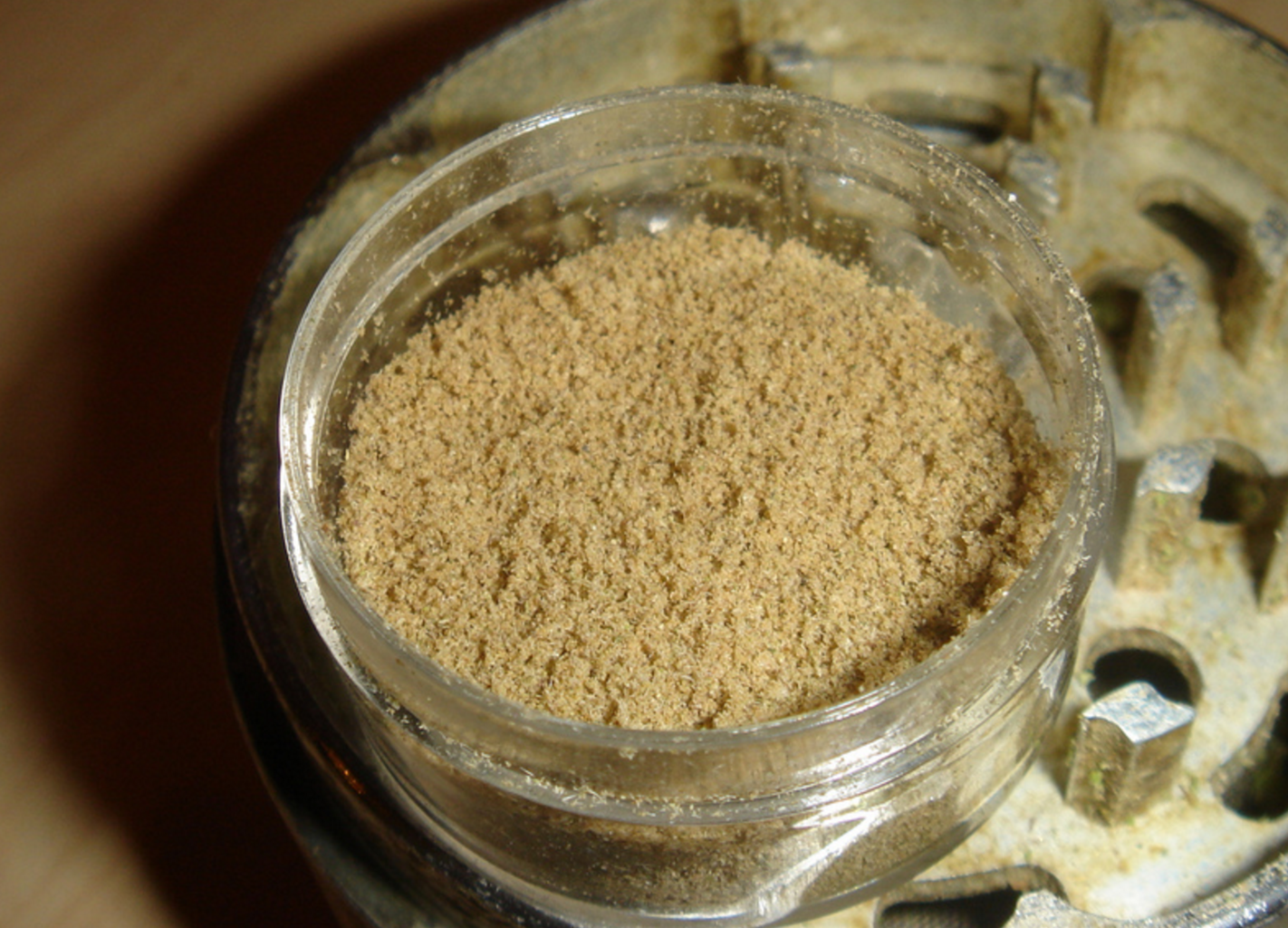 While this is the most common way people obtain kief, ‘kief machines’ can be made using large containers and bigger screens. In most cases, multiple screens will be used to ensure that unwanted plant matter stays out of the final product. When judging if your kief is good quality, a good rule of thumb is that the lighter the color, the higher grade it is. If the kief still looks green, that often means that there is still some unwanted plant matter mixed in.

When collecting kief in a normal multistage grinder, one of the best ways to improve the amount of kief you get is to place a coin in the chamber your cannabis gets ground into. One important note about grinder coins is to make sure it’s clean before you stick it in the grinder. Grinder coins essentially help to break more trichomes off the ground cannabis in the chamber. The coin will also at times be weighing down the ground cannabis and can press it into the screen more, which will in turn help with kief collecting. When picking a coin to put in your grinder try to make the coin a relative size to the grinder itself. If you use a smaller grinder than a dime or nickel should suffice, conversely when using a larger grinder it’s more optimal to use a coin such as a quarter. 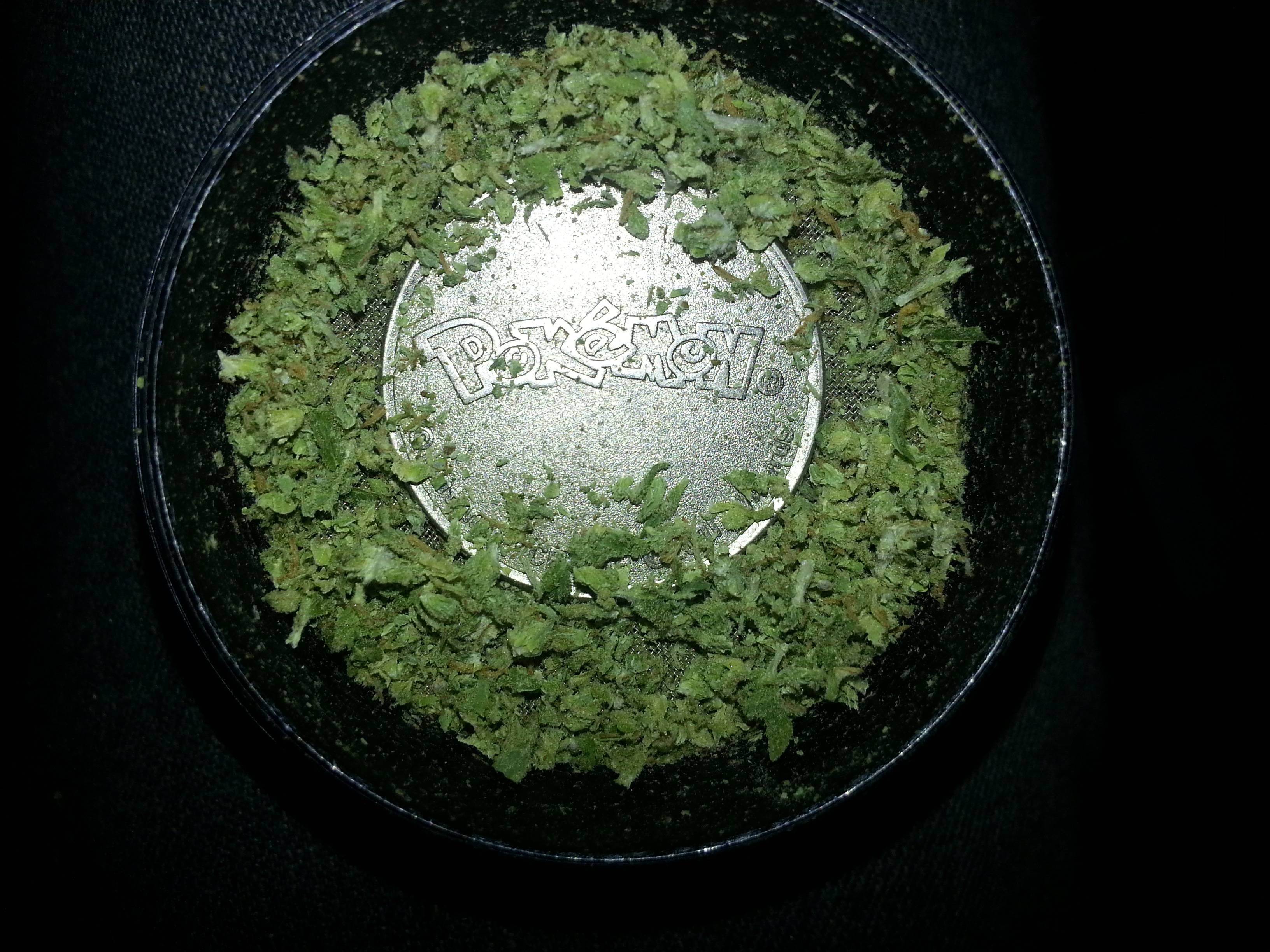 Now that you’ve collected plenty of kief using your grinder and coin, just what are you so supposed to do with the stuff? The easiest method in my opinion when consuming kief is to simply pack a bowl and sprinkle it on top. However, don’t use your fingers to touch it if you can, it’s best to use a nonsticky item such as your driver’s license. With the kief being on top of the bowl, you will only get a few hits before the majority of it is burned away, so make them count!

Another use for your kief is to simply press it into hash. While this is made easier by getting an actual hash press, it can be done using standard home materials if you’re crafty enough. After being pressured and heated, the final product will taste and feel different than standard kief. One interesting note is that when pressurizing kief the color will change, the more pressure that is applied the darker the color.

Sprinkled into a joint, pressed into rosin, rolled into moonrocks, added into cannabutter, there’s honestly not much you can’t do with kief.