Cannabis ‘strains’ are essentially just different varieties of the plant. They are typically developed to enhance specific aspects of cannabis. Generally, strains are honed and perfected to be more potent and effective. However, they can also be developed simply for the taste, color, smell, etc. All strains typically fit into three categories, Cannabis indica, Cannabis sativa, or a hybrid of the two. Depending on the strain and what ‘category’ of cannabis it fits into, in addition to having different tastes and smells the plants themselves will grow differently. For example, sativas can grow to be extremely tall, whereas indicas are typically on the shorter, bushier side.

Over the course of the last fifty years as cannabis culture has developed, there have been a few strains that will likely be known for many years to come. Each of these strains are in their own right, legends. If you ever find them around be sure to give them a try. 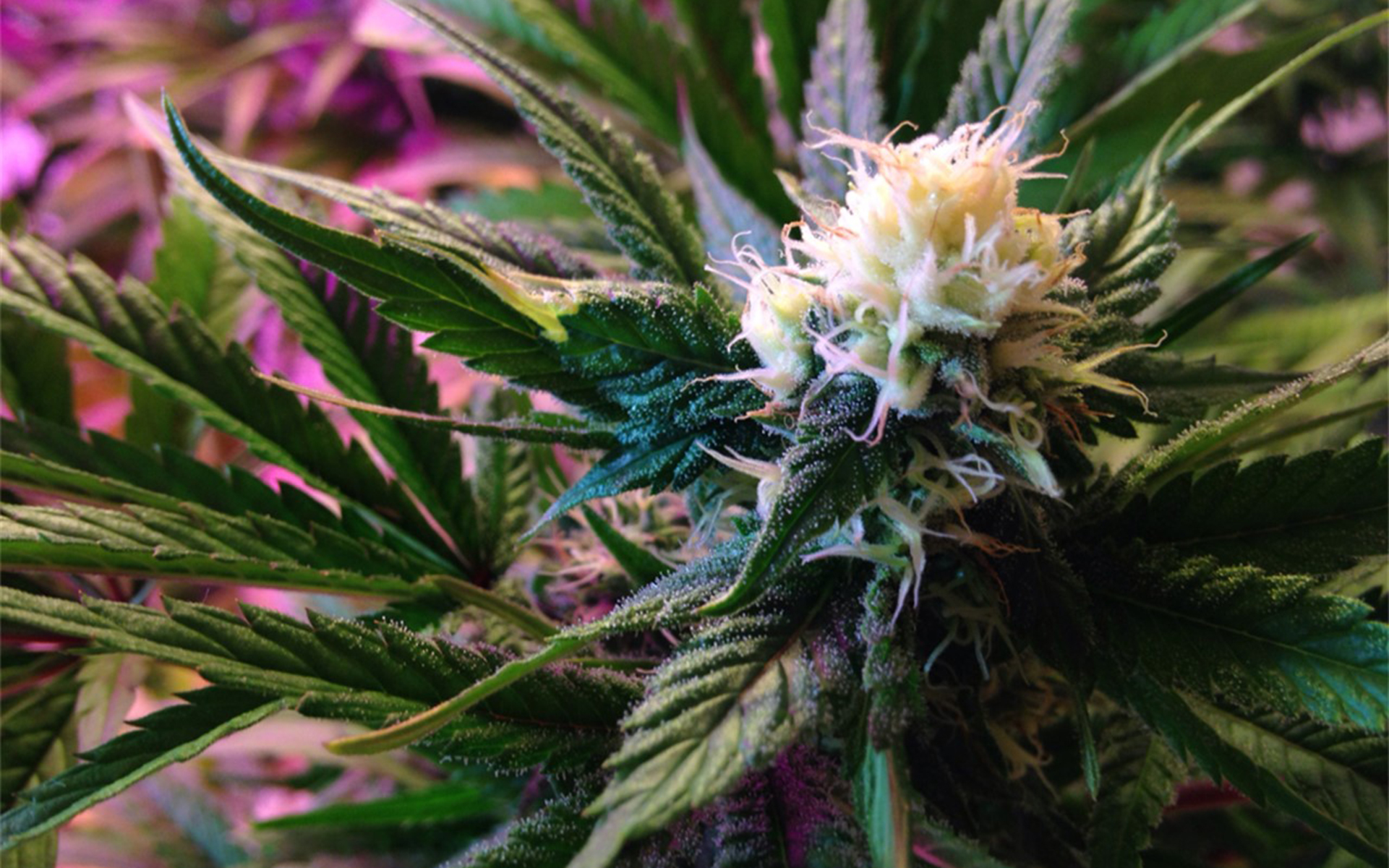 One of the most famous strains of all time, White Widow is a very balanced hybrid. The strain is a cross between a sativa strain from Brazil and a South Indian indica. On average white widow bud usually comes in at around 20% THC but can definitely be higher. It was first bred in the Netherlands and won the 1995 Cannabis Cup. When smoked, the strain is usually associated with being uplifting and energizing. However, later in the duration of the high don’t be too surprised when you get couch locked.

Another extremely famous and often potent strain. One of the most typically defining characteristics of Sour Diesel is the very distinct Diesel smell. Once you’ve smelled it, any time you grab a fresh batch of Sour D you can usually tell immediately what it is. Sour D is a sativa dominant strain but it does have some subtle hints of a physical indica like high. It is overall considered a potent strain typically coming in between 20% and 25% THC. This strain dates all the way back to the 80s, however, the exact origin is unknown. The high from smoking Sour D is often described as a little bit on the spacey side. When around others it can definitely help increase social interaction, and when alone you might find yourself becoming a bit more introspective than normal. It is also known for helping to treat stress, anxiety, and depression. 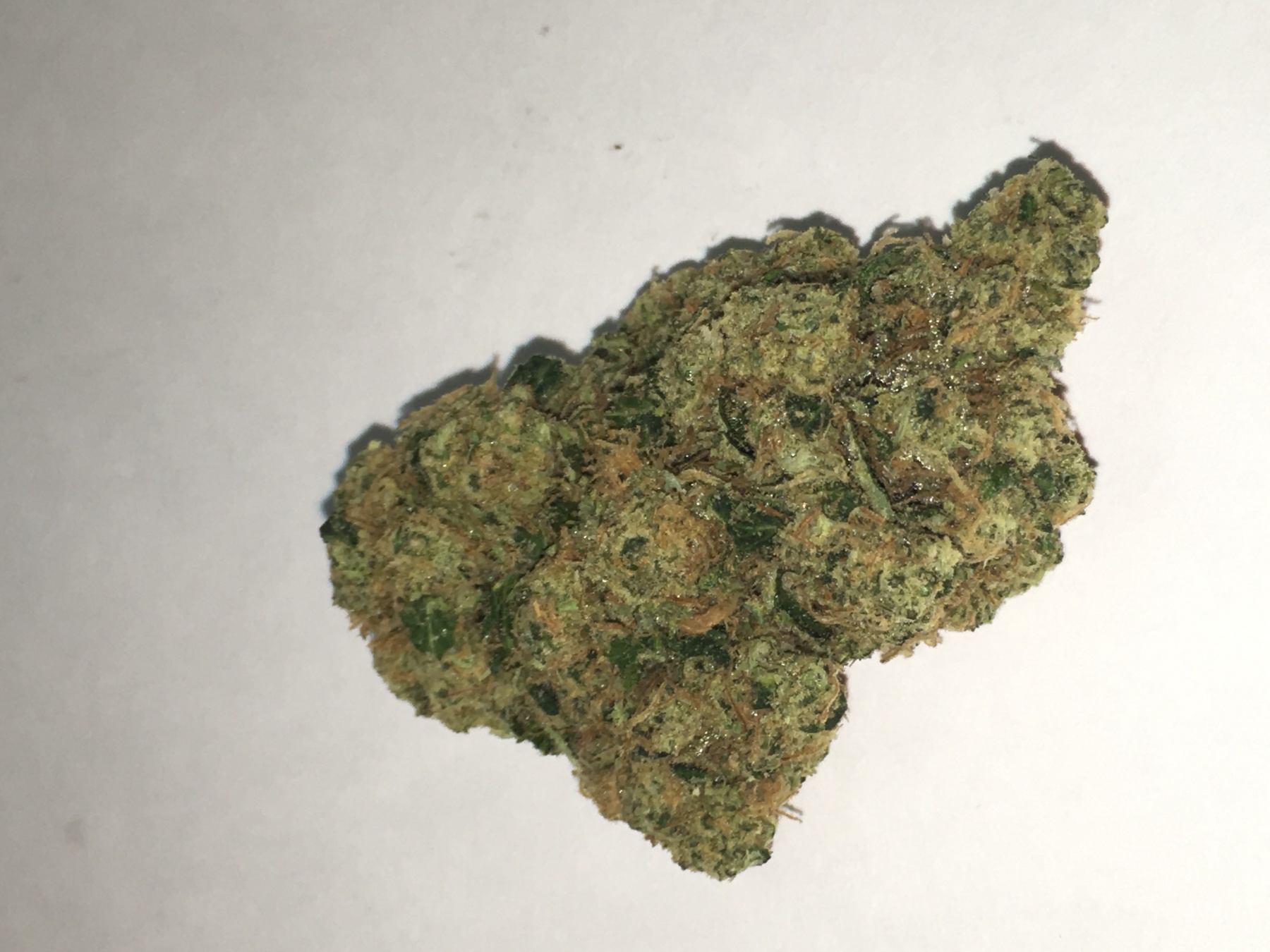 What better way is there to end this piece on legendary strains than with OG Kush? It is definitely the ‘original gangster’ of the kush family of strains. Although it is one of the most famous strains ever, it’s exact history remains a mystery. Its origins have been debated, some think it to be a cross between Chemdawg and a variety of Hindu Kush while others just aren’t sure. Even its name has been debated, with some people claiming that the ‘OG’ stands for ‘ocean grown’. Personally, I just like the sound of ‘original gangster’ better. Even the strain type is often debated, some people claim its a sativa while others think indica. Typically coming in between 20% and 25% THC it stands at around the same level of potency as Sour D and White Widow. The high from OG Kush is often described as a focused head high, often times leading into euphoria.

While there are more legendary strains out there, these three are probably the most famous of all time.