a Beginners Guide to Smoking Marijuana and Smoking Etiquette 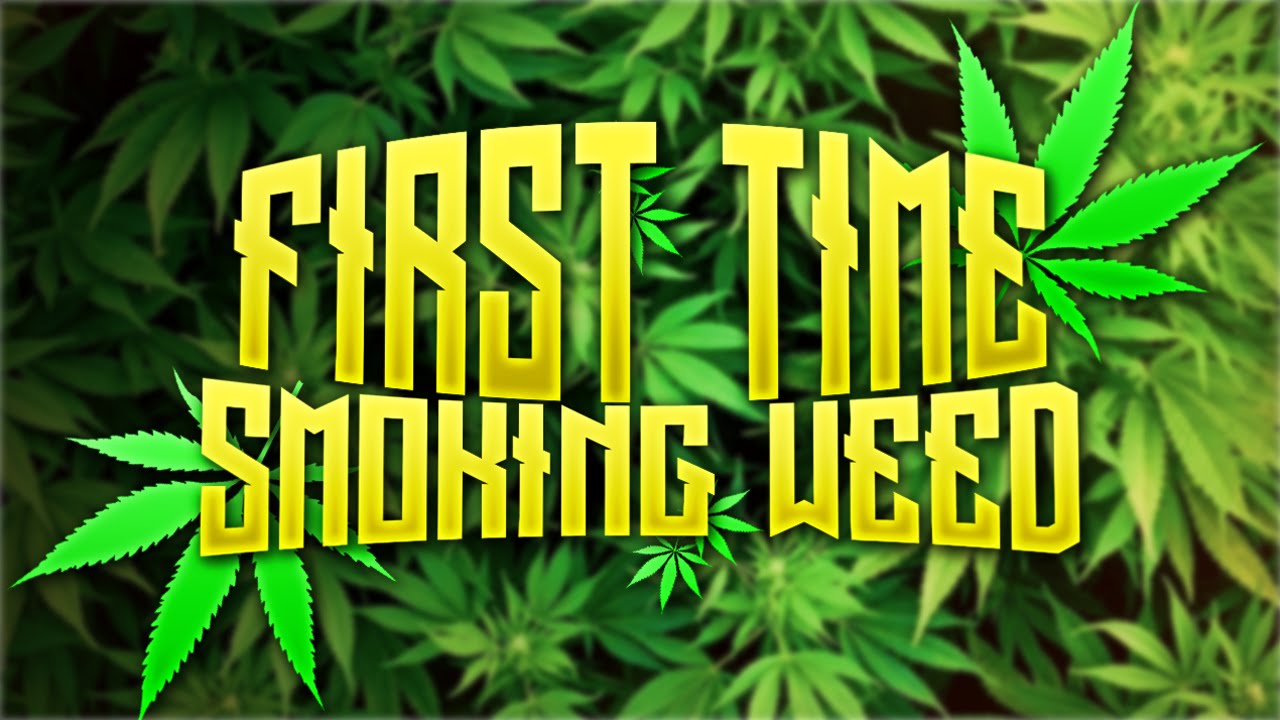 Marijuana isn’t for everyone, and that’s fine. But for the large sum of people that generally do want to smoke pot, sometimes it can be a challenge to figure out how. In this guide I’m going to outline the various methods of ingesting and inhaling cannabis, give tips on how to get it, as well as provide general tips for when smoking with other people.

The first step in smoking marijuana is of course, obtaining it. Obviously the most common way of getting some marijuana is finding someone to buy it from. This can be a bit tricky at times, if you don’t know anyone who sells try asking your friends. Depending on what state you live in your state might have legalized medical marijuana. Often times there are listings on craigslist posted by medical grower’s/suppliers who want to sell to people with medical cards. Try contacting these suppliers, Most of the time they turn you away when they find out you don’t have a card, but you can always get lucky. If you’re friends or craigslist doesn’t work out you can always try the go around ask people method. Just go to a populated area, like a park or a busy street, look for people who seem like they would smoke and ask them if they know where you can get some.

Of course some of these methods do seem a bit sketchy, but this brings me to my second point. https://medicineman.is/ Is an excellent site to go through when looking for bud. I have personally ordered off medicine man and it is usually pretty high quality. Ordered it using MM’s encrypted ordering form and paid for it using an anonymous currency called bitcoin. They let me know when my order had been processed and shipped, I had the bud in my mailbox in about a week. If you are a bit apprehensive about the site, just get $10 worth of bitcoin and order the one gram trial (for new customers). Very minimal risk considering you are only putting up $10 for the potential of getting a solid connection.

When you have your bud sitting on your desk or table ready to be smoked, there’s another thing to consider before lighting up. What are you going to smoke out of? Sure there’s the old tried and true can or apple, give it a google and theres plenty of tutorials on how to make apple pipes. (Personally if I was ever that desperate for a pipe I would usually just make a bowl out of a potato.) But as you smoke more a potato just doesn’t do it for you. There are pipes, papers, water pipes, bubblers, chillums, bongs, glass joints, oil rigs, vaporizers, the list goes on !

What you smoke out of can be a reflection of how much you smoke. If you don’t smoke a lot just head down to your local head shop and grab a one hitter or chillum to smoke out of. They don’t pack much but still get the job done. There isn’t alway a head or smoke shop right in your area, but luckily plenty of them ship. If you are living with people who you don’t want to know you smoke, make sure to look into the smoke shops shipping. Often times they can send your new pipe in discrete packaging. I always prefer filtering my smoke through water, makes for a smoother hit. In the end it’s all personal preference, the only real way to find out what you like smoking out of the best is to try them all !

Once you have your bowl packed and ready to go the decision next is what to use to light it. While the most common way to smoke is by using a lighter, there is another option that some stoners prefer. It’s called hemp wick, essentially it’s the hemp plant processed and made into a small thin rope, then dipped in beeswax. You light the hemp wick with a lighter, then bring the flame from the wick and to the bowl. The idea is that you don’t have to breath in the butane from a lighter while taking a hit. Some people think it makes no difference, some people swear by them. If you ever see it around pick up a bit of wick, it never hurts to give it a try.

Now of course we have arrived at smoking etiquette. Often times in your life you may find that you are about to blaze up with friends, or perhaps someone you just met. It is crucial in my opinion to maintain good smoking etiquette during these encounters. I’ll give you all the dirty tips and tricks of being polite while smoking !

Try out these tips when smoking with friends, they might catch on and start to emulate your actions.