Marijuana has been prohibited on a federal level in America since 1937 when The Marijuana Tax Act was passed. And in 1970 when The Controlled Substances Act was passed, cannabis was classified as a Schedule 1 drug alongside the likes of Heroin, MDMA, DMT, and others. To give a reference point, drugs such as Amphetamine, Cocaine, Phencyclidine (PCP), Morphine, and others were placed in the lower Schedule 2 category despite the fact that they are clearly more harmful than a plant such as cannabis. Despite the prohibition, currently 29 states have legalized medical marijuana and 8 states have legalized the drug recreationally.

In early August of 2017 New Jersey, Senator Cory Brooker introduced a new bill which would effectively end federal prohibition. The proposal, titled the Marijuana Justice Act, would remove cannabis from the federal Schedule 1 narcotics list. It would also give some states that have a disproportionate amount of minorities in jail for minor cannabis offenses a slap on the wrist. Meaning some of the federal funding these states get that usually goes towards building jails and the like would be severely cut. This essentially creates incentives for certain states to change their current cannabis laws and stop enforcing current laws in an unjust manner. 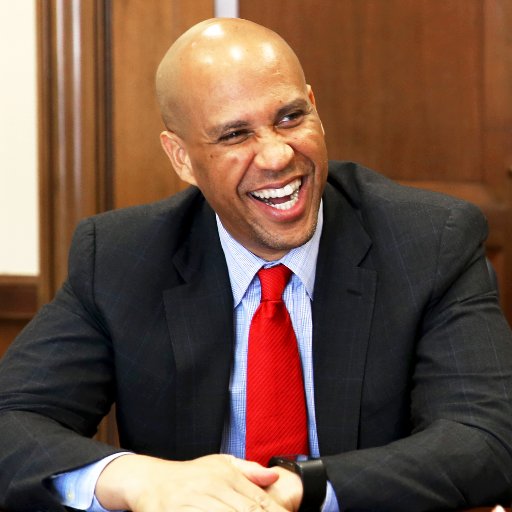 The Marijuana Justice Act, if passed would also expunge federal marijuana use and possession crimes. This would allow those who are currently in jail for marijuana related crimes to be resentenced. the Marijuana Justice Act would also prevent deportations of individuals convicted of marijuana related crimes. In addition to this, the bill also aims to create a “Community Reinvestment Fund) consisting of $500 million which would go towards communities that have been heavily impacted by the war on drugs. The money would go towards things such as programs for job training, community centers, etc.

Senator Booker is a known drug reform advocate and was a co-sponsor of the CARERS Act (Compassionate Access, Research Expansion, and Respect States (CARERS). This bill which was introduced in June of this year would essentially give federal protection to medical marijuana patients in legal states. It would also allow more opportunities for cannabis research to be conducted nationwide.

“Our country’s drug laws are badly broken and need to be fixed,” Booker said in a statement. “They don’t make our communities any safer — instead they divert critical resources from fighting violent crimes, tear families apart, unfairly impact low-income communities and communities of color and waste billions in taxpayer dollars each year.”

While the Marijuana Justice Act has a lot of public support, any bill which helps cannabis is unlikely to pass due to the fact that the GOP currently controls congress. In addition to the fact that the bill is unlikely to pass, Jeff Sessions (current head of the Department of Justice) is attempting to undo legislature which prevented the Department of Justice from using federal funds to target cannabis operations in legal states.