Almost every stoner has had some decent BC (British Columbia) Kush at one point or another. An estimated 5,000,000 lbs of marijuana is produced annually in Canada, but only roughly 1,500,000 lbs is consumed. It’s a pretty well known that if you’re looking for some good bud, Canada’s the spot. This may be due in part to the fact that In July of 2001 the entire nation legalized medical marijuana, becoming the first country in history to do so. So some medical growers have had over fifteen years to legally perfect their craft.

At first, eligible patients were only allowed to possess dried herb. However, in 2015 the Supreme Court of Canada ruled that medical patients were allowed to possess all other forms of cannabis, including oils, edibles, tinctures, etc. Prime minister Justin Trudeau is currently one of the more prominent political figures in Canada pushing for legalization. Legalization being one of the main points with which he ran his election campaign, promising recreationally legal cannabis for all by July 1st, 2018. With Trudeau being elected in the 2015 Canadian federal election, pro-pot activists were looking hopefully to the future. 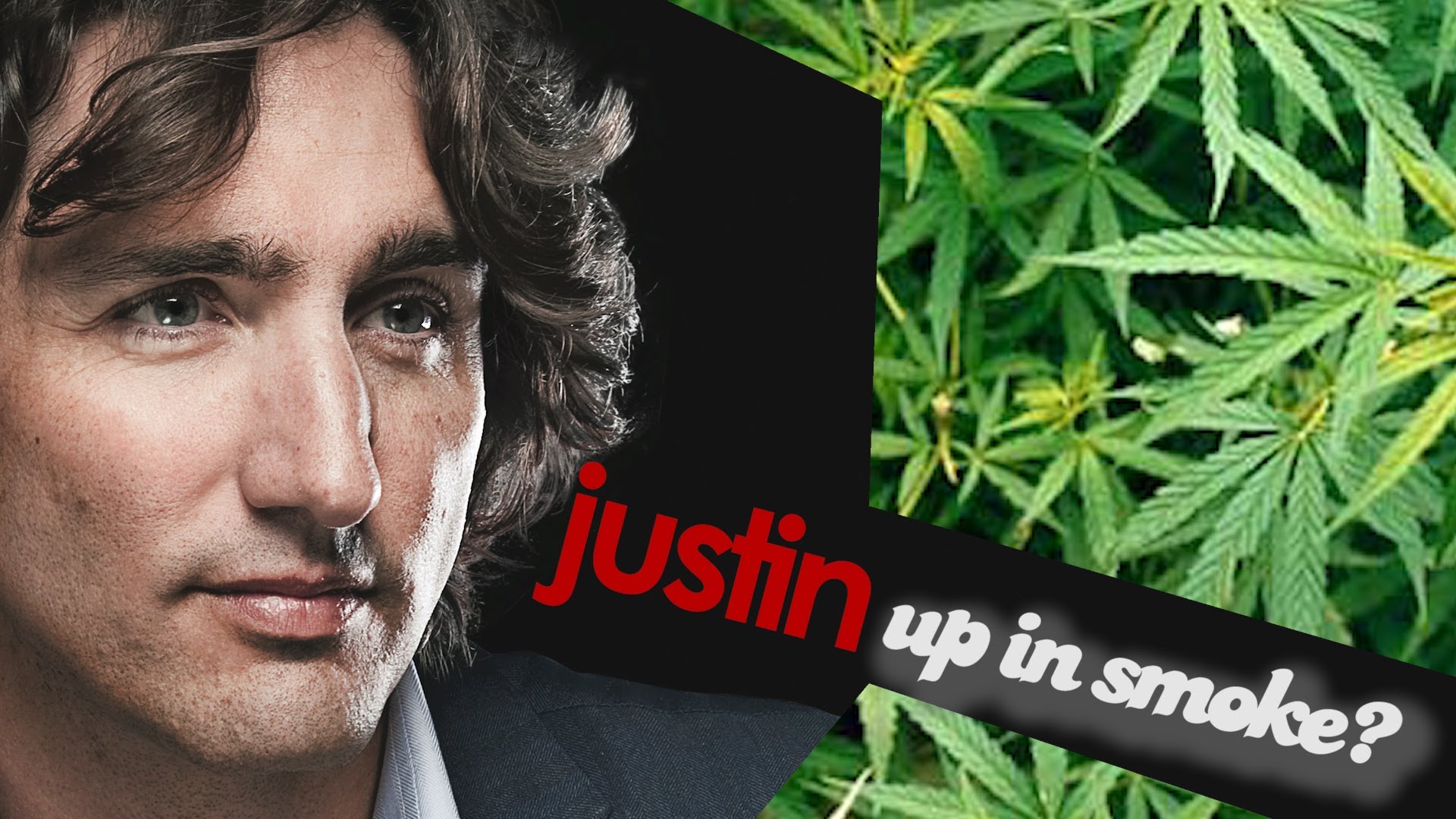 The prime minister appears to be making good on his election promises as new legislation is being introduced this Thursday to legalize recreational marijuana on or before July 1st, 2018. This news is being welcomed whole heartily, with the legislation being introduced just a week before 4/20. The new legislation covers many aspects that need to be taken into consideration when making new laws of this magnitude.

It sets in place laws that regulate the packaging and sale of marijuana, it’s expected to be done in much the same manner as tobacco and alcohol. It also introduces relatively harsh penalties for selling marijuana to minors, as well as for driving under the influence of cannabis. The legislation also approves roadside saliva tests as one of the main ways to determine if someone is driving under the influence.

It goes on to set a minimum age requirement of 18 (18 being the legal drinking age in most provinces in Canada) to buy recreationally legal pot. Any province that wishes to raise the legal purchasing age of cannabis may do so. Although the legal age is up to much discussion as many people argue that having a lower age limit than 21 will allow minors to acquire cannabis easier.

Individual provinces will also be able to decide the general price for legal cannabis as well as the method of distribution. The legislation also allows any Canadian to legally grow 4 marijuana plants per household. And anyone who qualifies for the legal age in their province may also possess up to 30 grams of cannabis at any given time. In addition to Canadian citizens being able to produce their own cannabis; the legislation also outlines the licensing of producers, as well as the security of the marijuana supply.

This new potential law aims to bring down the number of people who were arrested for possessing an illegal drug annually, which is currently nearing 90,000 in Canada. While currently no decisions have been made on where the tax money for legal marijuana will go, Trudeau has suggested it go towards addiction treatment, mental health support, and education programs.